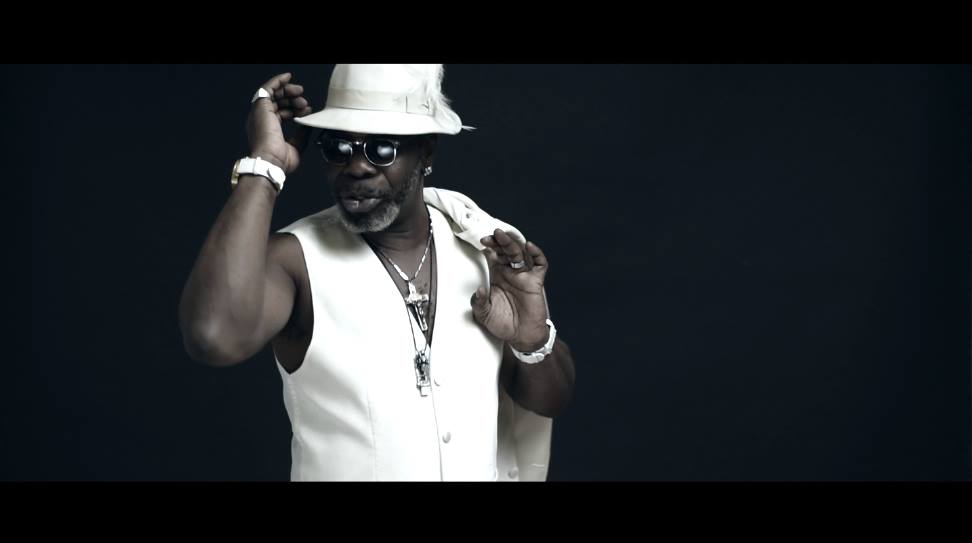 Dr.Feelx was born in Lagos, Nigeria The son of a former FAO diplomat, after attending John Cabot University in Rome, he graduated in economics and business. He then worked as a stuntman in three films, before opting for a career as a deejay.

He made his mark in the early eighties by performing as a rapper at the Histeria in Rome in the console with DJs Marco Trani and Corrado Rizza and often found himself singing a duet with Lorenzo Cherubini aka Jovanotti, who was also a DJ at the beginning of his career.

He made his recording debut in 1987 under the pseudonym Dr. Felix & MM Band. His first song was a remake of the song Billie Jean by his idol and legend Michael Jackson, in a rap version. This remix paved the way for other singles, including Self Control Rap, Party Time, Coming Back and Relax Your Body.

In 1989, Feelx released his first album, Different Style, under the pseudonym Dr. Felix. It consisted of eight songs, one of which was Louis Armstrong’s What a Wonderful World in a reggae version.

Feelx then chose the Italian deejays Franco Moiraghi and Stefano Secchi for the remixes of Peace in Africa and Ghetto House. In 1991 he released his second album Vogue with the Cat, this time under the name D.F.X.

Subsequently and for four and a half years, Dr. Feelx was the official vocalist of a well-known club in Riccione.

During the 90s he worked as a presenter at Radio Dimensione Suono and became a producer for many dance artists including: Gem, Mc Geesus and Lady Gee.

In 2008 he collaborated with Cristian Marchi on Love Sex American Express. In the same year he produced, together with Dr.Shiver and Big Rapo, the single „bla bla bla”, which was subsequently launched by Zoo 105.

In August 2010 he released a new album in collaboration with Samuele Sartini entitled Dancin’ & Movin’; among the tracks are Dock of the Bay, Africa in Africa and Parole Parole (House Version) remixed by Frenk DJ & Joe Maker, respectively covers (Sittin’ on) the Dock of the Bay, Waka Waka and Parole parole. The release of this album took place on 28 September 2010.

In January 2011, he created a remix of Jovanotti’s song Tutto l’amore che ho entitled The Love I Got. In 2011, he also recorded the single Parole Parole Mina with Éva Henger; the single was produced by Dr. Feelx together with Massimiliano Caroletti.

In 2012 he collaborated with Sammy Love, Vicky Ace and Frank Silvera on the song Magic Destination, with Nicola Veneziani on Mosquito and with The House Tribe on So Strong.