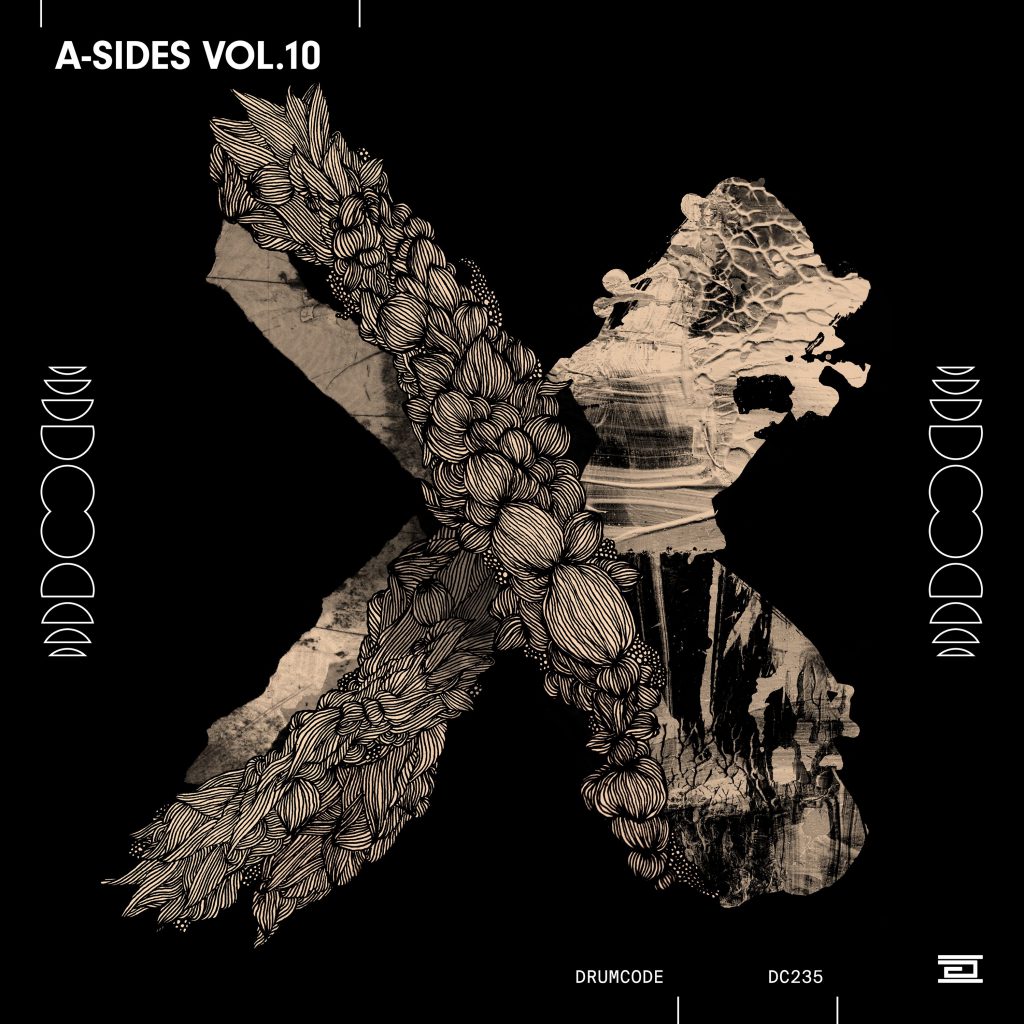 Drumcode proves that they are the heart of techno with a new compilation titled A-Sides Vol.10. In spring, Drumcode delivered us the A-Sides Vol.9, and now the next version ready to captivate.

Fuelled by the extra time and space to be creative during the lockdown, Drumcode’s collective of artists have stepped up. Across 17 contributions, the producers have gone deeper into their sonic repertoire, crafting powerful yet reflective works that capture the range of the label’s sound.

Jay Lumen leads the way with a rousing riff-driven weapon, ‘Galactic Rainbow’. On the other hand, Ramon Tapia brings us the muscular gem, ‘Drum Control’, mixing up roughneck techno with a barrage of synapse-tickling synths in the second half.

Victor Ruiz, the most prolific artist on Drumcode of 2020 dishes up ‘Love Story’, led by a huge vocal lead. Zimmz also returns with ‘Tension’ which deftly combines deep squelchy grooves with a silky synth interlude. Veerus also joins with another stirring addition titled ‘I Know’, reinforcing why Beyer rates him so highly.

Long-time DC family member Bart Skils brings his A-game with the thrilling ‘Solid State’ that hits like a steam train. Likewise, Alan Fitzpatrick brings a momentous slab of techno energy with ‘Rochus’, while Thomas Schumacher, now feeling like a regular on the imprint, crafts another dark techno opus in collaboration with CAITLIN.

Are you a fan of Adam Beyer? There’s even a special appearance by the chief who makes a welcome feature with ‘Changes’, driven by organic tones and spacey atmospherics. The track stands as his first original contribution to A-Sides since 2017.