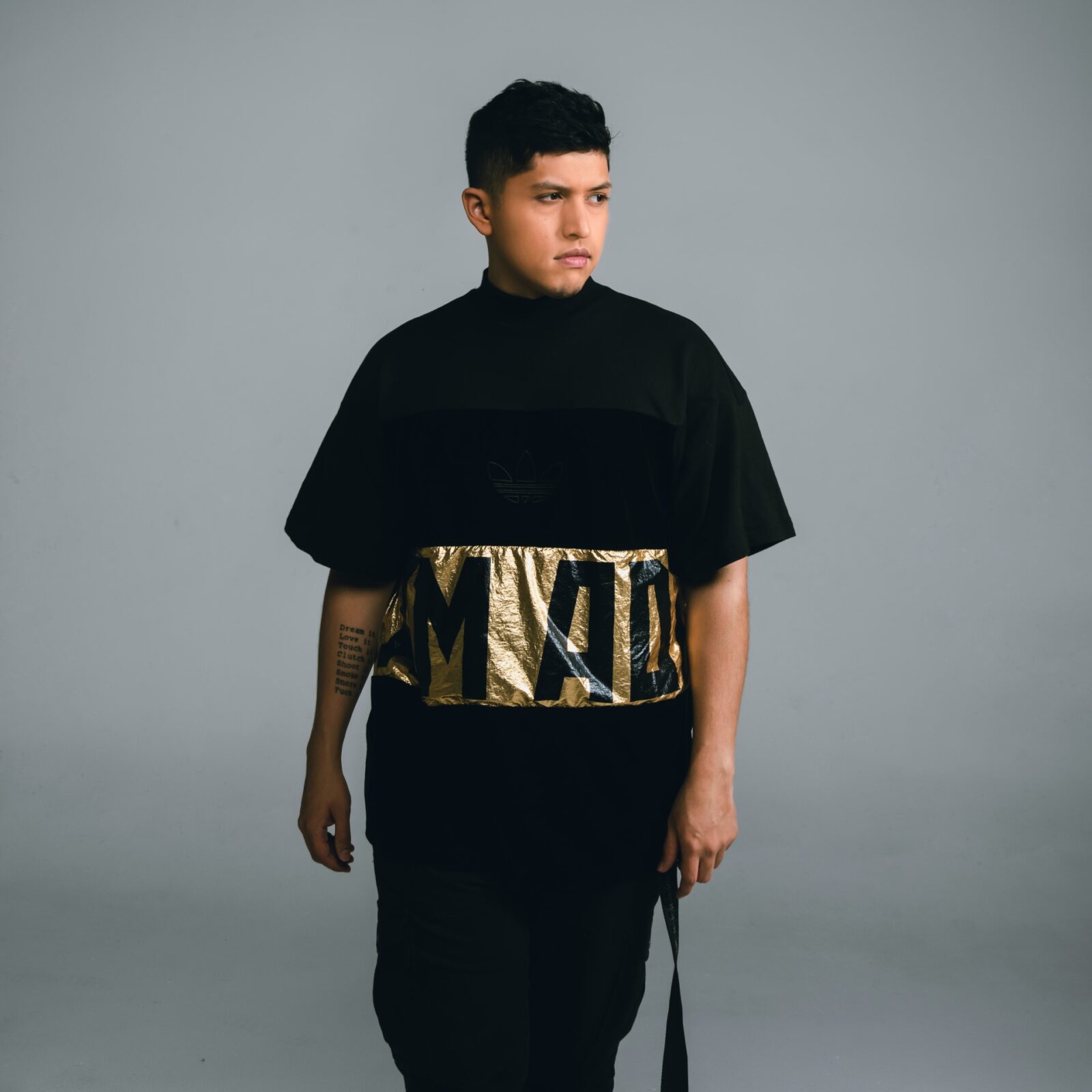 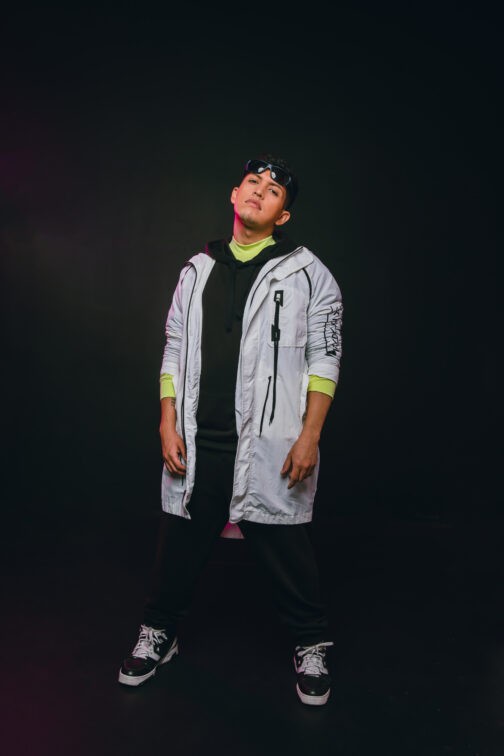 With only 22 years old Vinne comes to prove that his young age does not stop him from shining. With a natural talent for music production in his short career has achieved great prominence in the national and international electronic scene. Creating and releasing hits with great visibility, relevant numbers in executions not only in streaming services but also in national radio stations, in addition to the support of several international artists.

He hit of the year with the remix of the song O Sol with Vitor Kley, with over 30 million plays on YouTube. Well known for his hits like Rock U, Steady As She Goes and Bring It Back, he made partnerships with relevant artists of the scene, such as Alok (Free) and Illusionize (Bring it Back).

With great relevance in the main playlists of streaming services, was two weeks in a row as the cover of the Eletro BR playlist on Spotify with his recently released song Lights in partnership with Caelu. 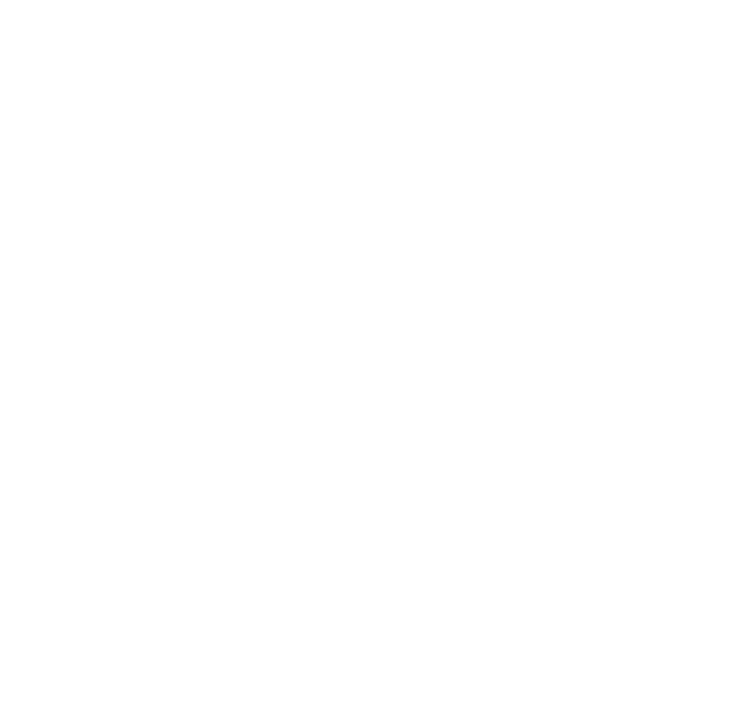 Later this year, he scored another big hit, this time on the international scene with the song Take Your Place, in partnership with CID, released by Musical Freedom, Tiësto’s record label, and played around the world by names like Tiësto, Oliver Heldens,

Don Diablo, Nicky Romero, Martin Garrix, Dimitri Vegas & Like Mike, Afrojack and Yves V. Dragging crowds wherever he goes his music paved the way for Vinne to perform at the most important festivals and houses