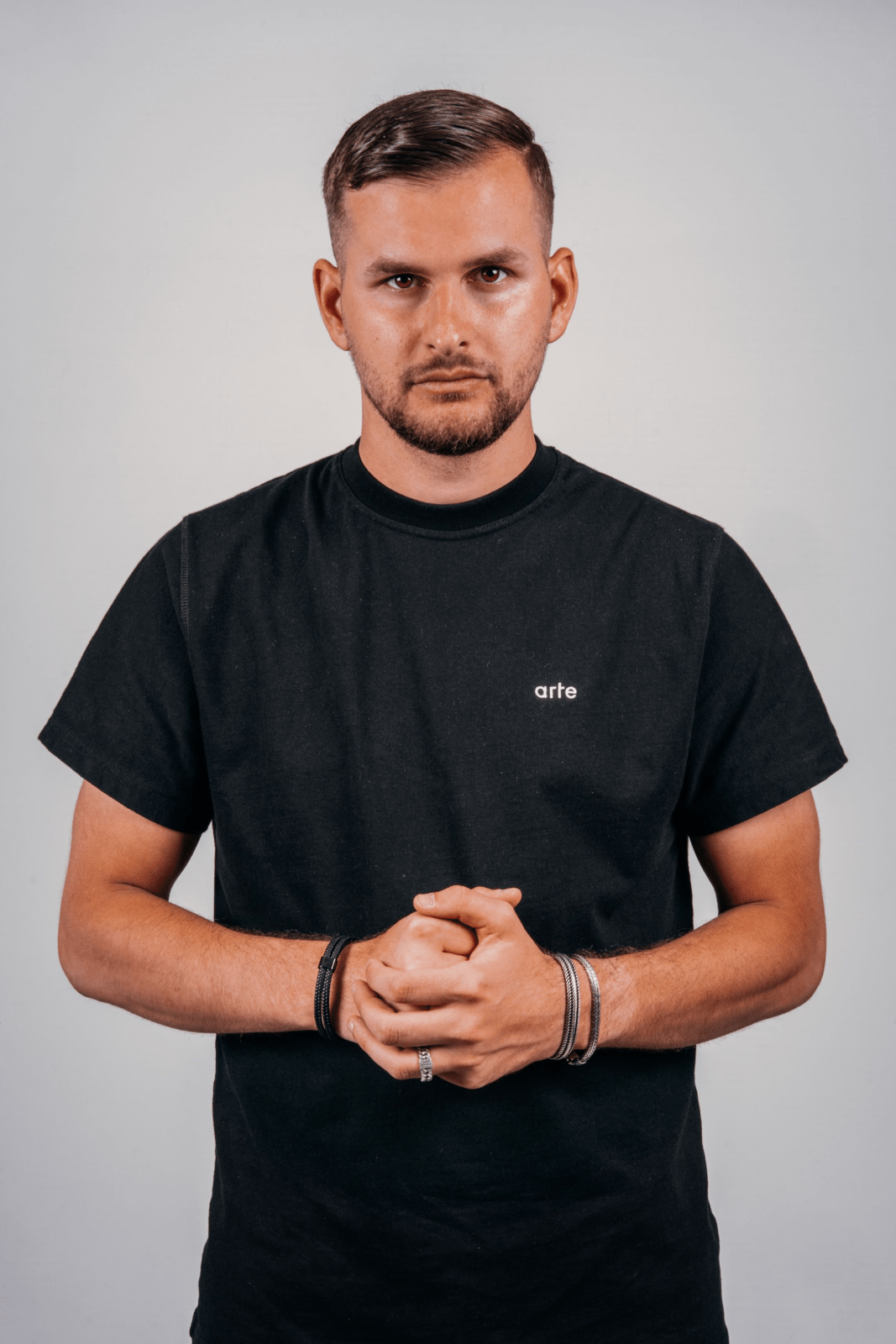 Started as a house DJ in 2014, the twenty-four-year old Franklin van Beek switched genres a few years ago and made his name as Frankie Ruscello in the Dutch urban scene. Knowing house music is what he was meant to play, he decided to start fresh under his new alias RSCL (pronounced Rascal).

After spending hours in the studio over the last couple of months, RSCL is ready to show you what he got. He will bring you a perfect crossover between tech-house and deep-house. Expect an orginal blend between funky basslines, catchy vocals, good feeling synths and dirty drums.

His first release „Do It To Me” got over 500.000 streams on all platforms and the follow-up of that one was a bomb. In February 2021 he dropped his single 'Way It Is’ w/ Mr. Belt & Wezol which got more than 12.500.000 streams. This year he dropped his second collab with them called ‘Mistakes’ which also came out on Spinnin’ Records. Much more new music coming in 2022, so RSCL is definitely one to watch.