Pawel Nieczyporowski born 17.02.1992 Poland (Lodz) He started producing music in 2008. Love for music has always accompanied him. From an early age, he was fascinated by broadly defined club trends (vocal trance techno hands-up house), which prompted him to start creating his own compositions in the stronger subgenres of Trance, Tech Trance and Progressieve. Over the years, he created his own unique style, aimed at combining new sounds used in progressieve with the classics dedicated to the climate of tech trance and uplifting trance. His songs are a combination of a powerful beat with a very emotional and euphoric melodies, often of an elevated and melancholic character. He draws inspiration from the likes of Giuseppe Ottaviani , Daniel Kandi , Sander Van Doorn , Suncatcher , Onova , Super8 & Tab or even Sean Tyas . 2017 saw the release of his first single on Lifted Trance Records label ”193 Somerstet Road” and 2018 saw the release of the highly emotional single ”Who Is My Love” , which was a preview of the first solo album in Paul’s career ”Alone In 193 Somerset Road” – in the form of a free album, to which he attaches great sentimental value . 2019-2020 are the years in which Paulo focuses mainly on the radio show – ”Symphony In Me ” aired every Sunday on Time Out Radio (RTO) The year 2021 is the time to return to production. The last single to be released on Ultra Records is True Love, the next album The Sun. to be released in the second half of 2021. Of course you can get the song on Beatport iTunes or Shazam . 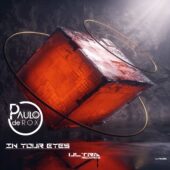 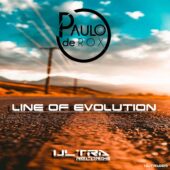 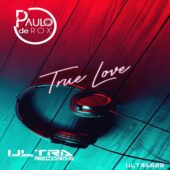 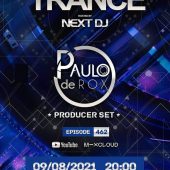