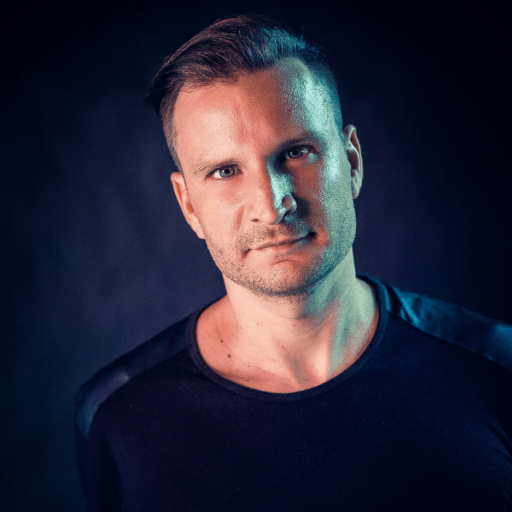 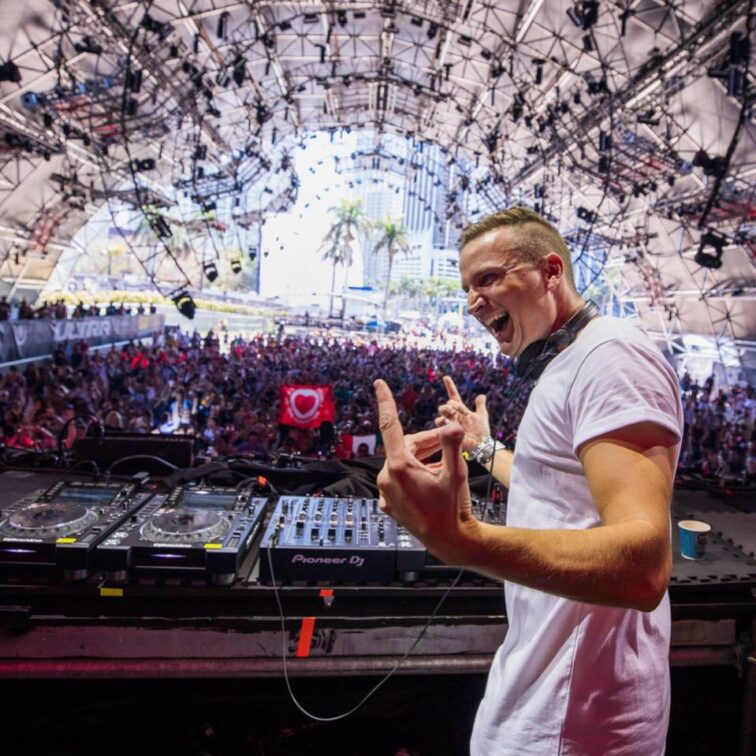 Leaving a mark on charts, dance floors and music enthusiasts the world over, Dutch born, Australian raised MaRLo has established himself as one of the worlds most in demand DJs. In 2016 MaRLo polled #49 in the DJMag Top100 and #1 at the ‘In The Mix Awards’ in Australia. 2016 also saw MaRLo launch ‘Altitude’, his curated headline tour. Selling out the infamous Festival Hall in Melbourne & Hordern Pavilion in Sydney, with 15,000 tickets sold across 4 cities.

MaRLo’s early inspirations were drawn from pioneers such as Mauro Picotto, Aphex Twin, Armin Van Buuren and The Prodigy. Driving an incredible talent in the studio he has risen to striking heights claiming top chart spots. Signed to Armin van Buuren’s Armada Music, with Armin personally noting that MaRLo knows how to program the best lead sounds.

The MaRLo sound reaches far and wide, ‘You & Me featuring Chloe’ garnering radio play globally. With Christina Novelli on vocal duties ’Hold It Together’ hit over a million plays on YouTube. His current single ‘Leave My Hand’ featuring Emma Chatt has been captivating dance floors worldwide. Crowd favourite ‘Dreamers’, featuring wife Jano has been streamed over one million times on Spotify. Constantly driven to be at the forefront of the scene MaRLo is pioneering a new wave of Trance, recently being commissioned by APRA to produce a one of a kind production. For the project MaRLo searched far and wide to incorporate elements not often heard in electronic music. He chose to collaborate with World Music artist Piotr to create ‘Magical’, wowing fans across the globe, leaving them in awe performing together on stage at Altitude.

On the remix front, MaRLo is in high demand. All the biggest Trance stars from around the world have received the MaRLo sound Remix treatment including heavyweights like Armin Van Buuren, Ferry Corsten, Dash Berlin, W&W, Gareth Emery, Emma Hewitt and many more.

From Beatport #1’s to headlining some of the most sought after dance events in the world, MaRLo sets ablaze A State of Trance crowds from Ibiza to Beirut, Den Bosch and Amsterdam. MaRLo has graced the stages of the world’s biggest festivals including Tomorrowland, Ultra Music Festival, Creamfields UK, Stereosonic, Electronic Family and Beyond Wonderland USA. He has become one of the standout artists on the powerful Armada label with hit after hit, which have gained him a cult like following. The success of his releases combined with the energy MaRLo brings to every performance, have seen him become one of the most highly anticipated acts at events around the world.

The future holds an explosion of musical glory for MaRLo, The combination of his upcoming releases and epic spots on the world’s most incredible electronic events, he will continue to shine at every performance.