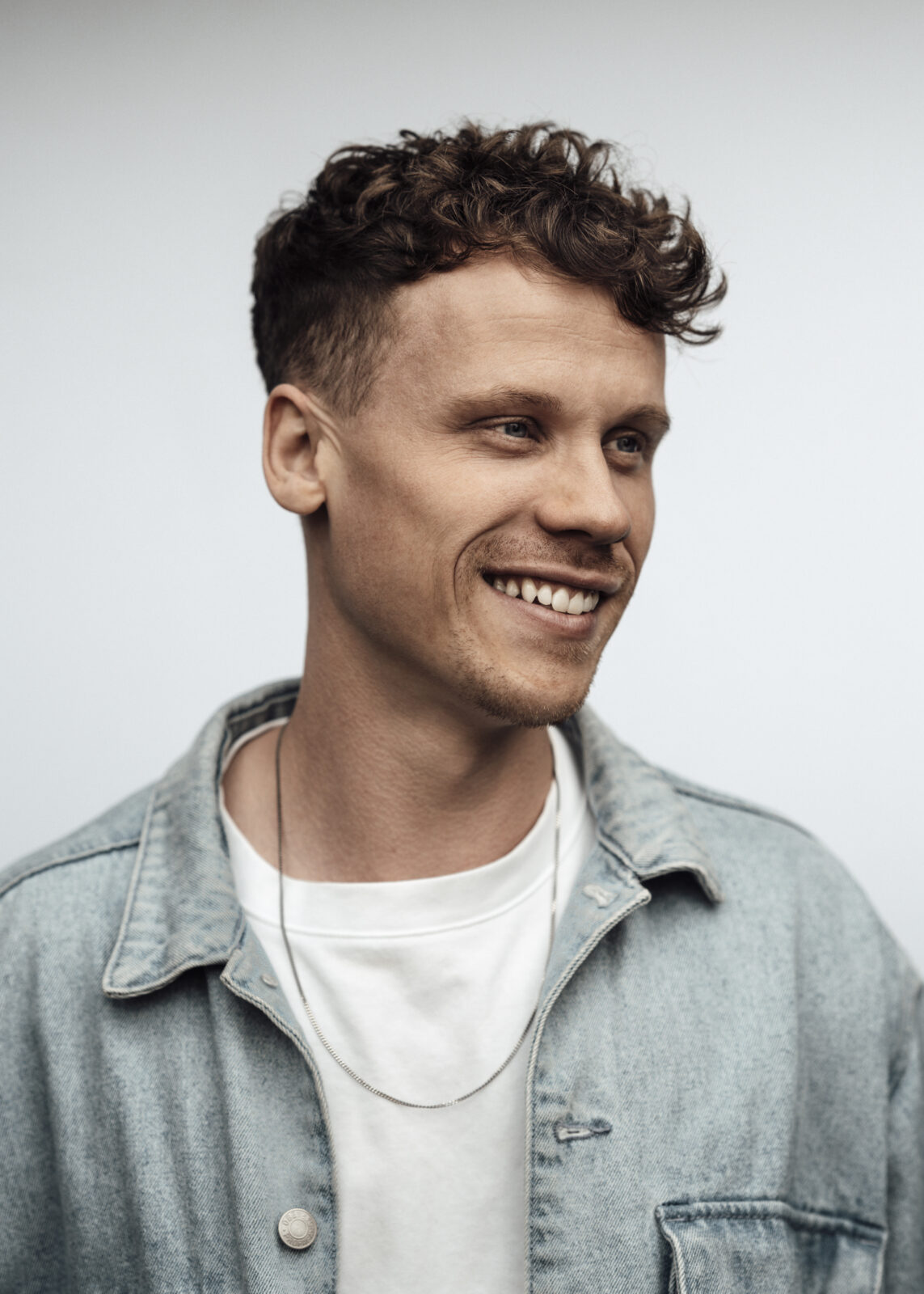 Pablo Rindt (born 3 December 1990), better known by his stage name Maddix, is a Dutch DJ and record producer originating from Eindhoven. His songs are regularly played at the largest EDM festivals in the genre of Big Room and Progressive House. He is signed to Revealed Recordings, and has collaborated with the label’s founder Hardwell.

He studied at the Utrecht University of the Arts in 2013, and started putting materials that caught the attention of DJ stars such as Afrojack and Dimitri Vegas & Like Mike and particularly Hardwell. He released „Raise Em Up” on Spinnin’ Records followed by remixes for Calvin Harris, Dannic and Sick Individuals. His big breakthrough came in 2015 with „Riptide” that was performed by Ummet Ozcan and became part of Hardwell 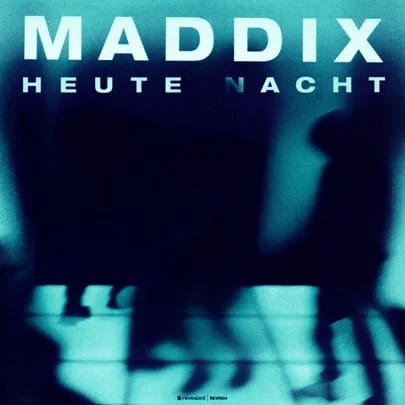 presents Revealed Vol. 6. This started a closer collaboration with Revealed Recordings with more songs like „Ghosts”, „Voltage”, „Dirty B

assline” and „Invictus” under this label. His first direct collaboration with Hardwell came in „Smash This Beat”, which appeared in July 2017 at the Hardwell & Friends EP #1. The solo single „Trabanca” credited to Maddix & Junior built further on his success making it #1 on the Beatport charts. Other collaborations with Hardwell include „Conquerors” and „Bella Ciao”. He also produced the 2018 psytrance single „Mangalam” with Will Sparks. Maddix also regularly performs at major music festivals. His latest track 'Heute Nacht’ released on Revealed Music can be downloaded on beatport https://www.beatport.com/track/heute-nacht/16938864. 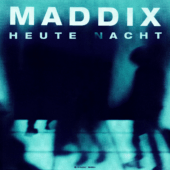