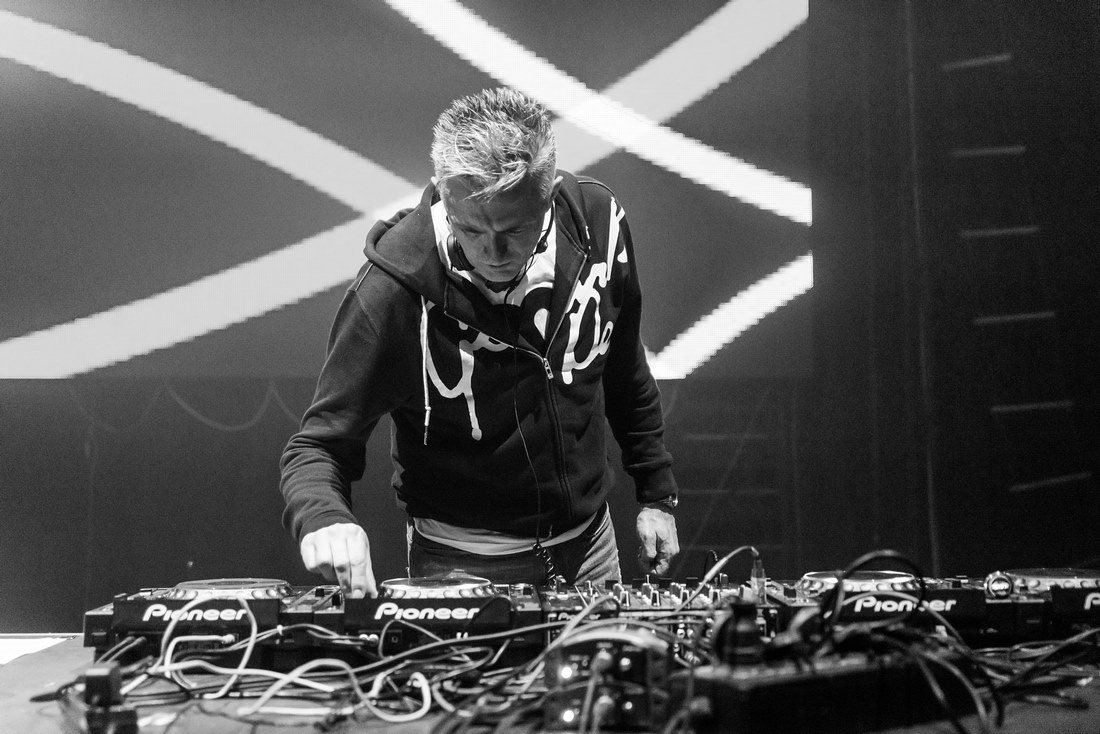 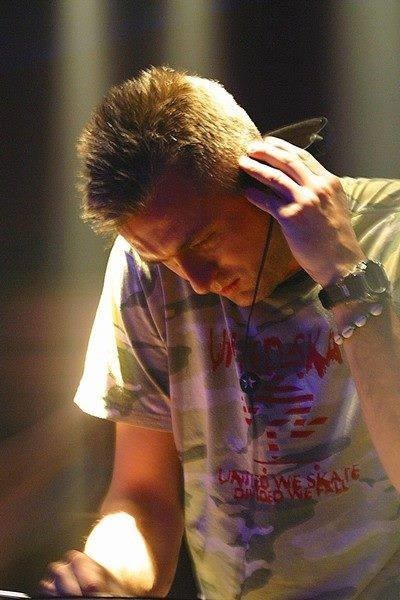 Dj and music producer, owner of the Dragberrecords label, on the music scene for over 25 years. Resident of Warsaw Enclave, legend of Polish clubs.
Apart from Poland he performs in Russia, Germany and Spain. In his long career he played not only in clubs but also on the biggest music festivals such as Ceamfields Global Gethering, Sensation White, Electrocity Easter Rave (Techno Base Fm), Tiesto (elements of life), Armin Only and Future Sound of Egypt.
Because of his versatility he is perfect for playing music genres such as House , Trance , EDM and even Techno supported many stars such as Carl Cox , Timo Mass , Marco V , Black & Jones , Tiesto , Armin van Buuren , Eric Prydz and many others . 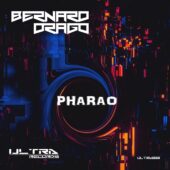 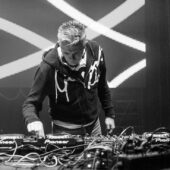 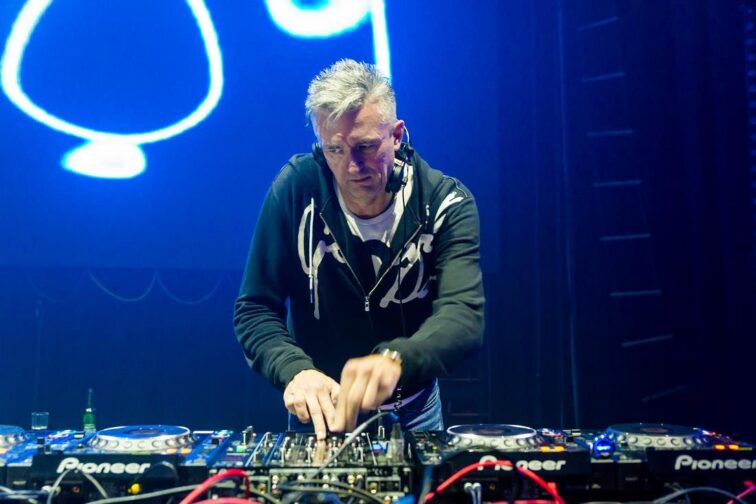 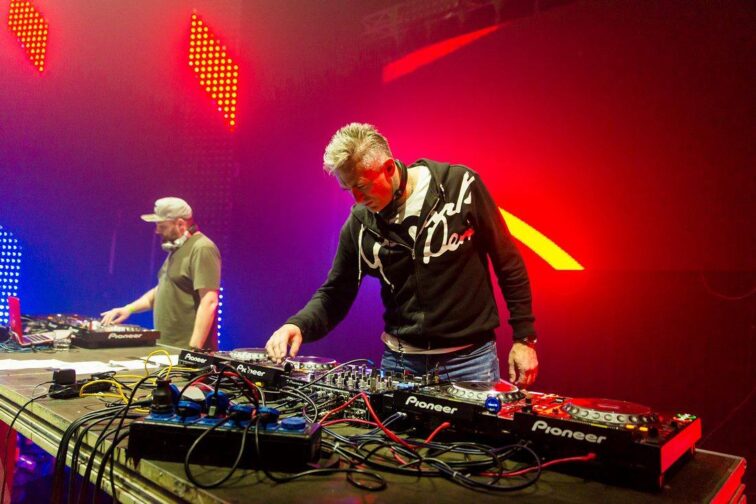 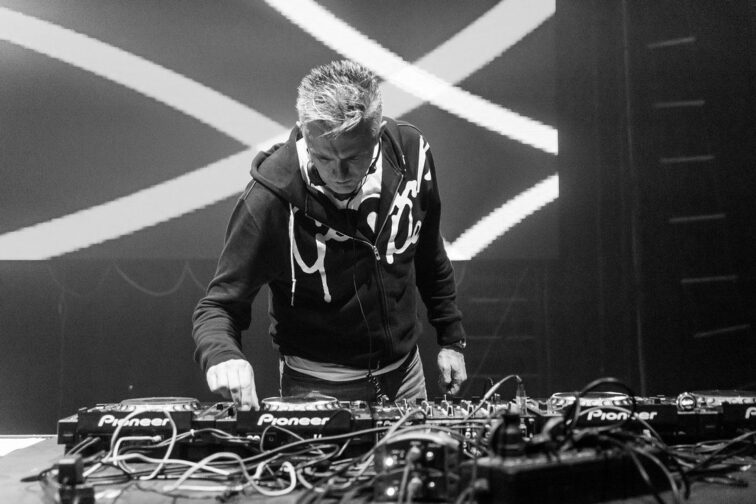 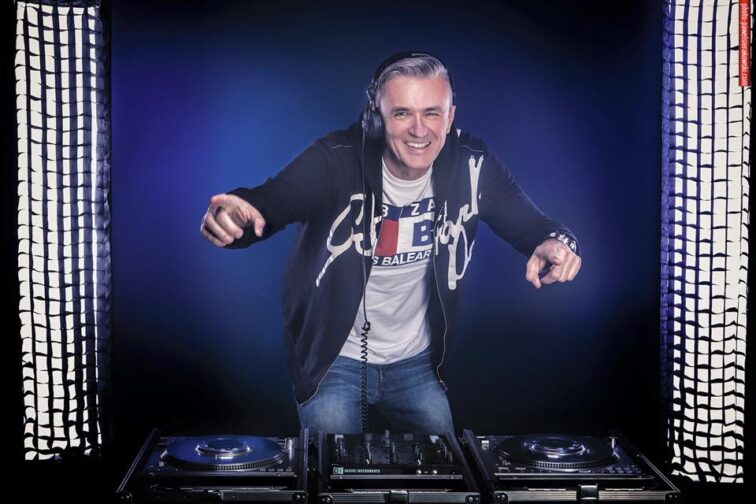