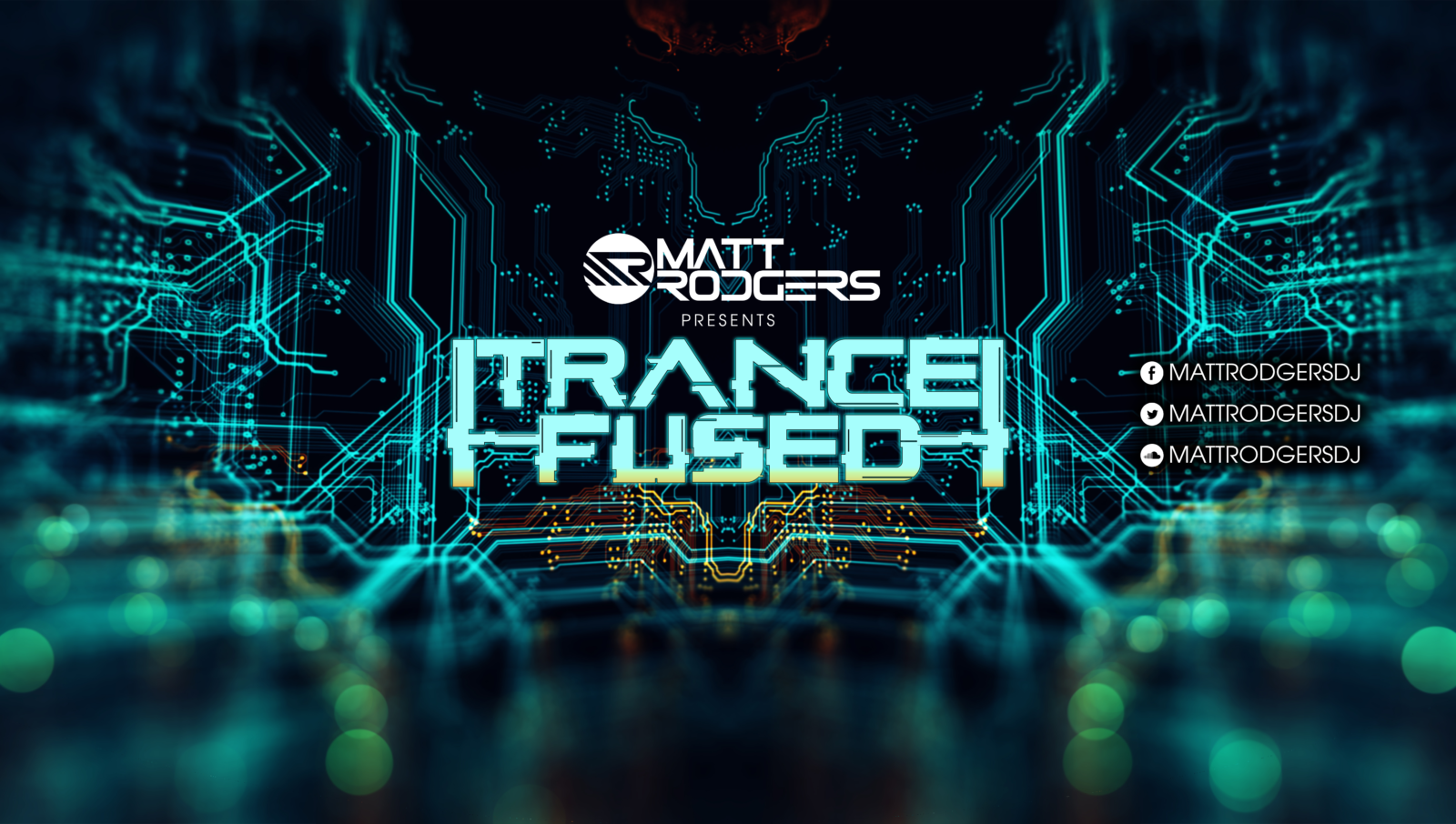 Matt is a self-taught DJ based in East Yorkshire (UK), but is originally from Manchester. He’s been passionate about trance music for over 20 years now and has been DJ’ing on and off throughout most of that time.

His early clubbing days were at Tangled in Manchester, and also bigger trance nights/events like Godskitchen and Global Gathering. That period in the early 00’s inspired Matt to buy his first set of turntables, which turned into an obsession for searching record shops for vinyl. This led to opportunities to DJ for a club night called Sanctuary in the North of England in the mid 00’s.

In more recent times he’s attended trance club nights like Wax Format, Trance Anthems Live, Majefa and Rong. Matt still has a love for vinyl and has had two mix series called Vinyl Revival and Turntable Nectar, which are still available on his Mixcloud page.

In 2020 Matt finally went digital and started a new weekly trance show called TranceFused, which is aired on numerous radio stations. In these sets you can expect to hear the latest trance tracks including exclusive promos, as well as some trance tracks from previous years.