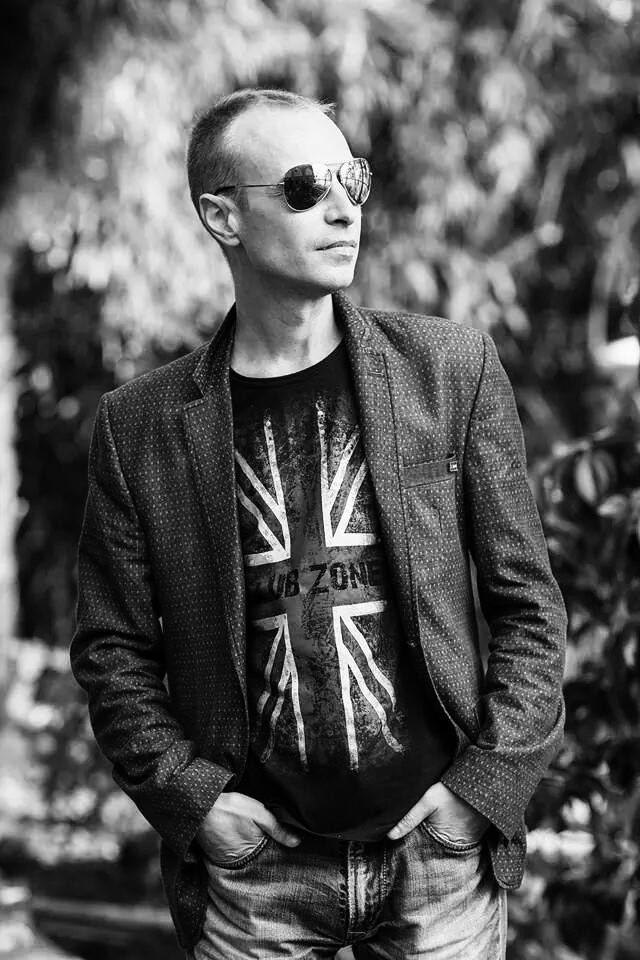 has a pronounced progressive and trance orientation in his work. The reasons of success for any good Dj artist are the skills to feel his audience, and the ability to leave unforgettable moments in the memory. His fans are people of all ages, races and creeds. Alex MAVR is a man who literally unites continents.

Full name is Alex Milgunov. Was born and grew up on April 06, 1976, in Ekaterinburg, Sverdlovsk Oblast. Since 2009 Alexey lives and works in Sochi, is a regular guest on „Europa Plus” and „Radio Energy” Sochi stations.